Nu exista cursuri similare
Download
I. Reading Comprehension:a text accompanied by four/option multiple choice items. The stem of a multiple choice item may be in the form of a question or an incomplete sentence.A gapped text with six sentence-length gaps. The correct sentence must be identified in order to fill each gap from a set of eight sentences marked A-H. One sentence is an example and one other sentence is a distractor which does not fit any of the gaps.

A text accompanied by true-false multiple choice items. The stem is generally a statement.A gapped text followed by sub-headings. The correct sub-heading must be identified, according to meaning.
II. Vocabulary Practice:a lexical cloze: a gapped text with 10-15 four-option multiple choice items, most of which test vocabulary.A structural (open) cloze: a gapped text in which one word has to be supplied in order to fill each gap.

An error-correction or proof-reading task based on a text, with 10-15 items. In most lines of the text there is either an extra word that shouldn't be there, or there is a spelling or grammar mistake, which should be identified and deleted. There are, nevertheless, lines which contain no error.A word-formation task, based on a text with 10-15 gaps. Prompts are given for each gap and the correct form of the word must be supplied for each gap.

A matching exercise, based on a text with 10-15 gaps, followed by the missing words in jumbled order. The appropriate words must be given for each gap.A matching exercise, in which two list of words are given, and each word in the first column must be matched with a word from the second column in order to form suitable collocations, followed by a gapped text, in which the collocations found above have to be inserted. 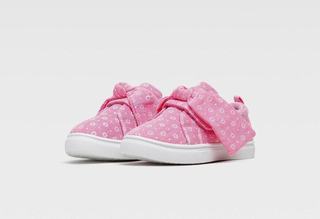 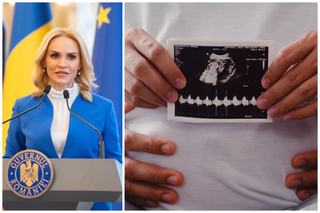 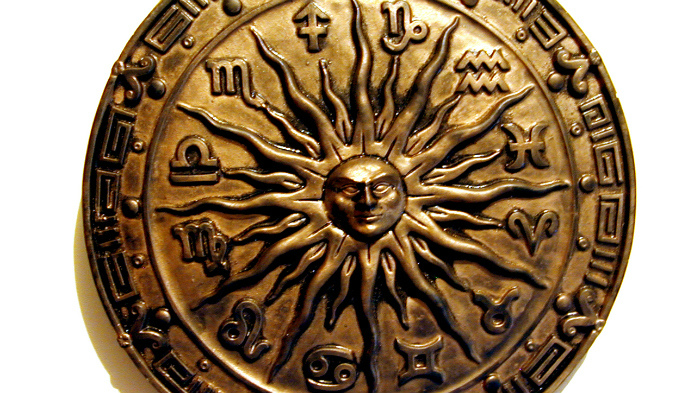 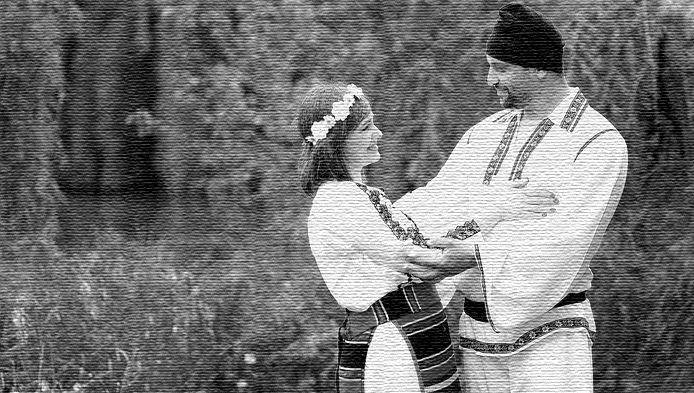 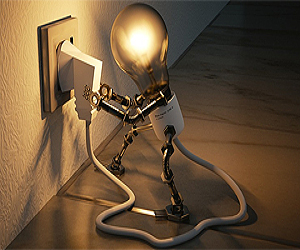