Trimis la data: 2010-02-08
Materia: Engleza
Nivel: Facultate
Pagini: 240
Nota: 10.00 / 10
Downloads: 6
Autor: Ionescu Bogdan
Dimensiune: 246kb
Voturi: 1
Tipul fisierelor: doc
Acorda si tu o nota acestui curs:
The following text is about cultural diversity. Read it through once and decide which of the three statements (A, B or C) given below the extract offers the most accurate summary.The Impact of Culture on Business.Take a look at the new breed of international managers, educated according to the most modern management philosophies. They all know that in the SBU, TQM should reign, with products delivered JIT, where CFT's distribute products while subject to MBO.(SBU = strategic business unit, TQM = total quality management, JIT = just-in-time, CFT = customer first team, MBO = management by objectives.)

pag. 10
Previous Next
Even with experienced international companies, many well-intended 'universal' applications of management theory have turned out badly. For example, pay-for-performance has in many instances been a failure on the African continent because there are particular, though unspoken, rules about the sequence and timing of reward and promotions.

Similarly, management by objectives schemes have generally failed within subsidiaries of multinationals in southern Europe, because managers have not wanted to conform to the abstract nature of preconceived policy guidelines.

Even the notion of human-resource management is difficult to translate to other cultures, coming as it does from a typically Anglo-Saxon doctrine. It borrows from economics the idea that human beings are 'resources' like physical and monetary resources. It tends to assume almost unlimited capacities for individual development. In countries without these beliefs, this concept is hard to grasp and unpopular once it is understood. International managers have it tough.

They must operate on a number of different premises at any one time. These premises arise from their culture of origin, the culture in which they are working, and the culture of the organization which employs them.In every culture in the world such phenomena as authority, bureaucracy, creativity, good fellowship, verification and accountability are experienced in different ways. That we use the same words to describe them tends to make us unaware that our cultural biases and our accustomed conduct may not be appropriate, or shared.

Many people are not very confident about using the telephone in English. However, good preparation can make telephoning much easier and more effective. Then, once the call begins, speak slowly and clearly and use simple language.Check that you understand what has been said. Repeat the most important information, look for confirmation. Ask for repetition if you think it is necessary.

Remember too that different cultures have different ways of using language. Some speak in a very literal way so it is always quite clear what they mean. Others are more indirect, using hints, suggestions and understatement (for example 'not very good results' = 'absolutely disastrous') to put over their message. North America, Scandinavia, Germany and France are 'explicit' countries, while the British have a reputation for not making clear exactly what they mean.

In some countries, like Italy and Britain, conversation is a form of entertainment. There is an endless flow and if you break the flow for a second someone else will pick it up. In other countries there is a higher value placed on listening - it is not only impolite to break in but listeners will consider what has been said in silence before responding. Finland and Japan are examples.

If you are talking to people who are also speaking English as a foreign language, they are likely to leave gaps and silences while they search for words or try to make sense of what you have just said. So be patient and try not to interrupt, as you would hope they would be patient with you.

Every country has its own codes of etiquette. For example it is common for Anglo-Saxons to use first names very quickly, even in a letter of fax or telephone call. Such instant familiarity is much less acceptable in the rest of Europe and Asia where even business partners and colleagues of many years' acquaintance address each other by the equivalent of Mr. or Mrs. And the last name or job title.
Download
Stiri 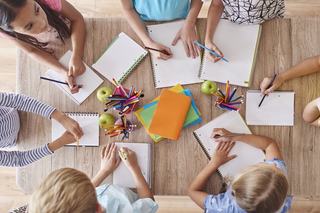 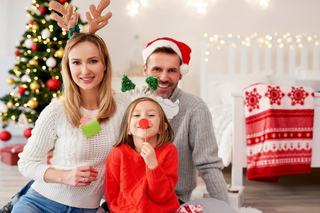 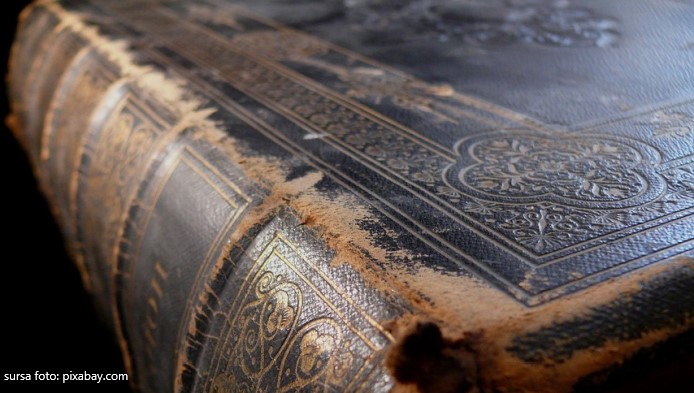 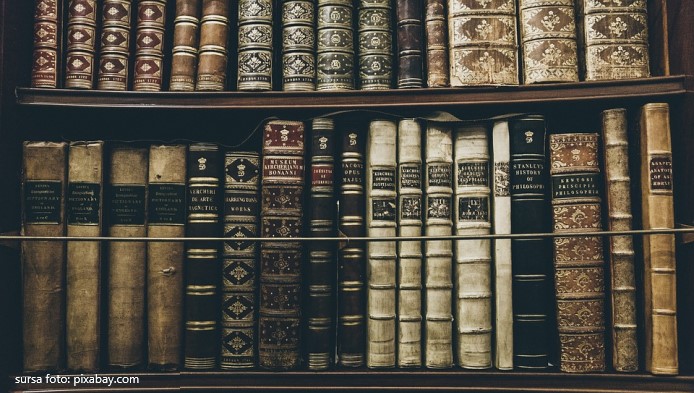 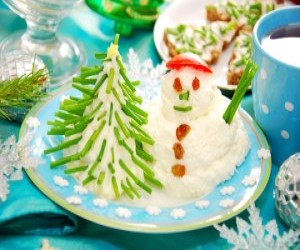 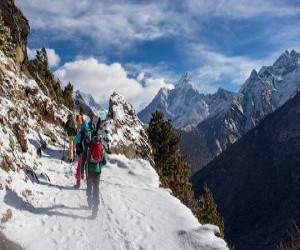