pag. 2
Previous Next
2. What is inside them?
The pyramids were filled originally with treasure, and objects for the deceased Pharaohs' use in the afterlife, and were supposed to protect the mummified body and funerary objects.

6.What do you known about the mumification?
Mummification took 70 days. The mummy was wrap in the canvas. The coffin was made of wood.After 70 days the mummy was placed in the coffin.

7.What was Cleopatra,Ramses,Nefertiti,Tutankhamun?
Cleopatra is by far one of the most ever famous queens of all times in ancient Egypt. Cleopatra's death is one of the most famous ever. After arranging Antony's funeral, she and her children were taken prisoners but were treated in a good way. Cleopatra afraid of being humiliated decided to take her life.
Download
Stiri 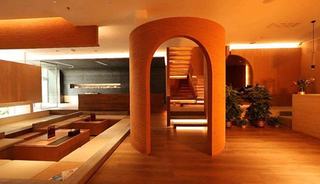 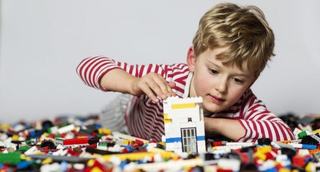