Trimis la data: 2009-03-14
Materia: Engleza
Nivel: Facultate
Pagini: 7
Nota: 9.88 / 10
Downloads: 0
Autor: Nistor_S
Dimensiune: 131kb
Voturi: 1
Tipul fisierelor: doc
Acorda si tu o nota acestui curs:
You may have noticed that the statements above can be separated into two groups reflecting two very different ways in which employers can treat their employees.
These two approaches were summarized by a well-known American theorist of the psychology of work, Douglas McGregor, who named them Theory X and Theory Y. Read the following text and then classify the statements above according to which theory they support.

pag. 7
Previous Next
In The Human Side of Enterprise, Douglas McGregor outlined two opposing theories of work and motivation. What he calls Theory X is the traditional approach to workers and working which assumes that people are lazy and dislike work, and that they have to be both threatened (for example, with losing their job) and rewarded. It assumes that most people are incapable of taking responsibility for themselves and have to be looked after. Theory Y, on the contrary, assumes that people have a psychological need to work and want achievement and responsibility.

Later theorists argued that Theory Y makes much greater demands on both workers and managers than McGregor realized. Abraham Maslow, for example, spent a year studying a Californian company that used Theory Y, and concluded that its demands for responsibility and achievement are excessive for many people. He pointed out that there are always weak and vulnerable people, with little self-discipline, who need protection against the burden of responsibility. Even strong and healthy people need the security of order and direction. Managers cannot simply substitute Theory Y for Theory X. They have to replace the security provided by Theory X with a different structure of security and certainty.

It is logical to suppose that things like good labour relations, good working conditions, good wages and benefits, and Job security motivate workers. But in Work and the Nature of Man, Frederick Herzberg argued that such conditions do not motivate workers. They are merely 'satisfiers' or, more importantly, 'dissatisfiers' where they do not exist. 'Motivators', on the contrary, include things such as having a challenging and interesting job, recognition and responsibility, promotion, and so on.
Download
Stiri 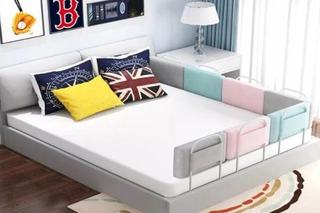 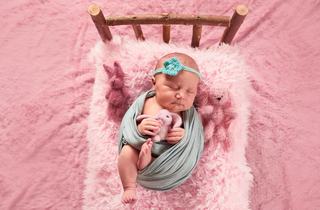 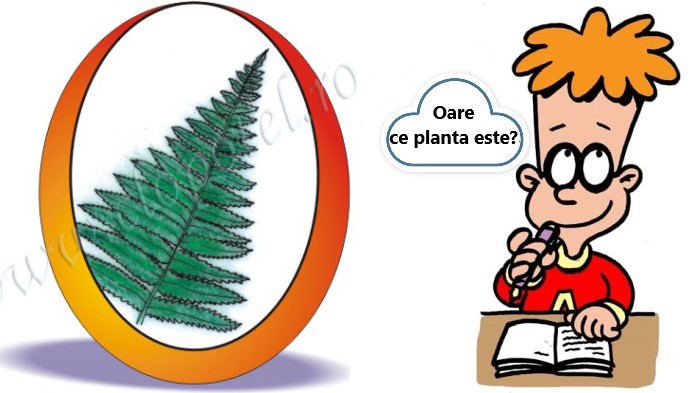 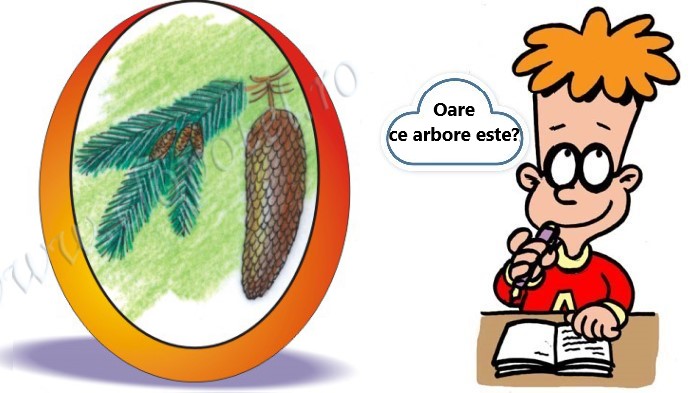 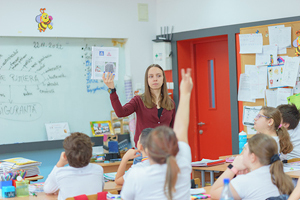 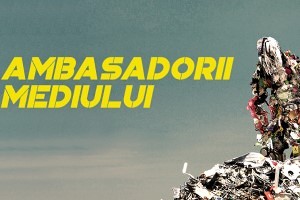