Determination of the differential heat of solution

Trimis la data: 2010-08-24
Materia: Fizica
Nivel: Facultate
Pagini: 4
Nota: 9.38 / 10
Downloads: 0
Autor: Ciocarlia Emilia
Dimensiune: 18kb
Voturi: 1
Tipul fisierelor: doc
Acorda si tu o nota acestui laborator:
The equilibrium conditions between solid phase and liquid phase for a 2 components system could be considered in 2 ways:
a) If the solution is in equilibrium with solid phase of the component in excess( the solvent) one says that the solution is at freezing point and the curve which represents the variation of this temperature depending on liquid composition is called the freezing point curve.

pag. 4
Previous Next
If the solid phase of the component which is found in a smaller quantity( solute) is in equilibrium with the solution ,one says that is the case of a saturated solution and the temperature variation on composition is represented by the solubility curve.As there are no thermodynamic differences between solvent sand solute, the distinction among freezing curves and solubility curves is just a matter of convention. The solution process consists essentially from two steps with opposite thermal effects:

-the breaking of crystalline network of the solid, which requires consumption of energy-the solvation (hydration for solution in water) through which intermolecular links between solvent and solute are established, the process being accompanied by release of energy
The global effect is either endothermic or exothermic as one of the processes above prevails.

An equilibrium -constant relation may be written for the phase equilibrium considered In one of the Erlenmayer bottles with caps introduce 1 g benzoic acid and 75 ml water. Stirr at room temperature for about an hour. In the other Erlenmayer flask, introduce 2g benzoic acid and 75ml water. Leave it in a thermostat at about 45ºC for about an hour (this is enough time to reach the equilibrium). After this, the determination of solubilities can begin.

To prevent drawing small crystals into the pipette along with solution, a filter from glass wool into a rubber tube is wrapped around the tip of the pipette. The filter is removed before draining the pipette. In the first Erlenmayer flask introduce 50 ml of benzoic acid solution at room temperature and in the other flask introduce 10 ml of the solution of benzoic acid which was maintained in the thermostat. Each solution in titrated with 0.1NaOH solution, in the presence of phenolphthalein as pH indicator.
Download
Stiri 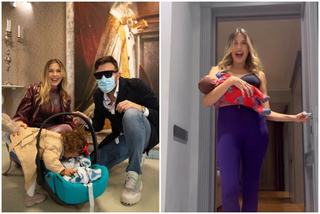 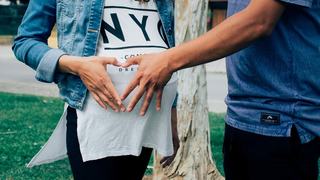