All you need to know about living and studying in Romania

Trimis la data: 2011-08-22
Materia: Engleza
Nivel: Liceu
Pagini: 88
Nota: 7.31 / 10
Downloads: 18
Autor: Cri sisca
Dimensiune: 3902kb
Voturi: 4
Tipul fisierelor: pdf
Acorda si tu o nota acestui referat:
If you are reading this Guide, it means, at least, that you think to undertake a mobility for learning purposes in Romania.We hope the information inside its pages will help you to make the good decision to come to Romania for a a few months and then, it will help you to have a smoother induction period, so as to take the maximum benefit from your staying here.

pag. 10
Previous Next
At the intersection of the Balkans, the Orient, the Occident and the Slavic Region, Romania owns a turbulent past but got nevertheless its own identity in spite of the invasions and occupations.In the 1st century B.C. Dacia was created on today's Romanian territory. Later, between 101 and 106 A.D., the Romans invaded this land and settled here. Marks are still easy to notice in nowadays architecture, language (which is considered a "latin rooted" one), proverbs and popular tales.
From the 3rd to the 12th century, the territory came across many other invasions from the Slaves, Huns, Hungarians, Turks and Mongols. The Slaves (in the 6th century)left some marks in the current Romanian language and the Hungarians are the only ones who settled for a longer time, in Transylvania.

During medieval times, the Romanians lived in three provinces: Wallachia, Moldavia and Transylvania. The provinces got united for good in 1918, to form the present Romanian state. Every year on the 1st of December Romania celebrates the Great Union Day which became the National Holiday.

As decades pasted, and after the Second World War, Romania experienced a communist regime, the totalitarian regime of Nicolae Ceausescu. He undertook giant building projects, constraining the population to live at a rather low standard of life, without any degree of freedom. In 1989, the dictatorship was pushed down and a democratic political system was re-established. A new constitution was adopted in 1991.
Today Romania is part of important international organisations like NATO (2004) and the European Union (2007).

Location and boundaries
Located in Southeastern Europe, Romania is surrounded by Ukraine and Moldova in the Northeast, Hungary in the Northwest, Serbia in the West and Bulgaria in the South. With a coast of 225 km the country has access to the Black Sea on its East side.Romania is the 13th biggest country in Europe with 238.391 sq.km. It stretches 514km from North to South and 720 km from East to West.

Relief
The Carpathian Mountains (the highest peak is Mt. Moldoveanu at 2544 m) cross Romania from the North to the Southwest. They were glaciated and in Fagaras and Retezat Mountains glacial lakes and mass of rock can be found. These were created when the ice melted around 10,000 years ago.
In the Northeast of Transylvania, the mountains form Europe's longest volcanic chain. The Carpathian Mountains account for about a third (31%) of the country's area.Another third of Romania (33%) is covered by hills and plateaus full of orchards and vineyards.The final third is a fertile plain of dark chernozem soil, where cereals, vegetables, herbs and other crops grow. The lowest point is the Black Sea at 0 meter.

With a lenght of 2857 km through nine countries, including 1075 km in Romania, the Danube River completes its course in the Danube Delta. The river has become an important source of hydroelectric power and of irrigation water for farming. Romania's rivers are mainly tributaries of the Danube. Romania also counts around 2300 lakes and over 1150 ponds.

The animal world is also very rich in Romania with various species, such as lichamois, hares, marten, lynxes, foxes, deer, wolves, badgers, bears and many others. Among the bird life also a lot of species are found in the various corners of the country, especially in the Danube Delta.Since Romania is surrounded by mountains, the country is rich with various kind of trees and plants. The different regions of the country offer different types of plants. In the Moldavian and Walachian regions you will find a lot of species of grass. Some of these are tall and deep-rooted; some are shallow-rooted etc.

Romanian's flora gathers approximatively 3,700 species of plants. Among them only 23 have been acknowledged as natural monuments, 74 are extinct, 39 are endangered, 171 are vulnerable and 1,253 are rare occurrences.The species that are characteristic of pastures represent approximately 37% from the total of species living in Romania. Moreover, there are 600 species of algae and more than 700 species of marine and coastal plants.
Download
Stiri 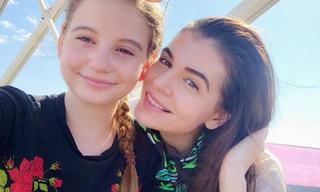 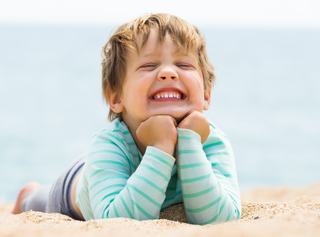 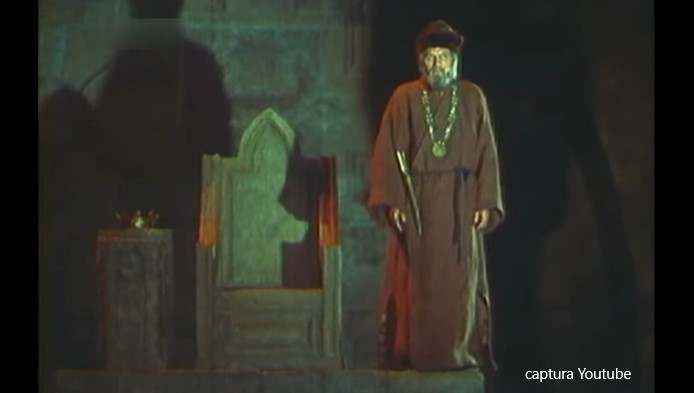 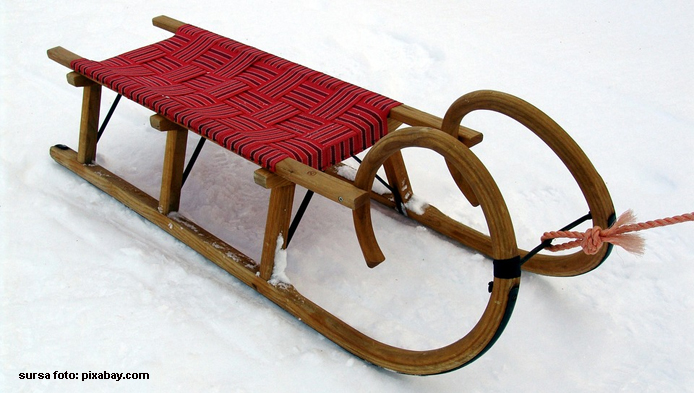 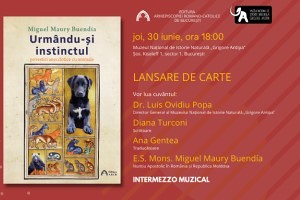