pag. 10
Previous Next
Organic farming and food offer real benefits for the environment and many consumers value organic production methods and are prepared to pay a premium for food produced to organic standards. It has an important contribution to make, alongside other sustainable farming methods, to the future prosperity of our countryside and the choices available to consumers. I am delighted that the major retailers have committed themselves to working with the Organic Action Plan Group to ensure that our farmers can take advantage of the opportunities offered by rising consumer demand for organic food.

In Romania the acreage of certified organic vegetable production is still very small. There are great opportunities but also large constraints for the development of organic vegetable production.
Institutional support from the old EU Member States is strongly appreciated. This support is valued as mental support in the struggle with traditional systems and against skepticism both in the public and private domain.

Romania's effort to encourage sustainable, organic farming practices provides valuable lessons for other Central and Eastern European (CEE) countries. Agriculture is important in Romania - not counting agro-processing, it accounts for about 21 percent of GDP, 35 percent of employment and 9 percent of external trade. Meanwhile, Romania has a relatively low income and relatively poorly developed infrastructure, even for the region, which means the country faces bigger challenges than most CEE countries in establishing sustainable agriculture.

This legislation is a major step, but a paper published in 2000, "Strategy to Sustainable Agriculture in Romanian Danube Basin: An Organic vs. Conventional Agriculture Approach," points out a number of obstacles to further development. Both sustainable and conventional agriculture are dependent on the rational use of modern machinery, improved crop varieties and seeds, soil conservation, modern animal husbandry and waste management. Although the government cooperates closely with agricultural institutions, NGOs and farmers to encourage sustainable agriculture, state spending on agricultural research receives a much smaller proportion of the national budget than in EU countries, according to the strategy paper.

If you ask almost any farmer in Romania what they know about organic agriculture, the first thing they'll tell you is that all family farmers are organic here - they can't afford to buy pesticides and fertilizers. This "organic farming by poverty" affects the majority of Romanian farmers. While the situation bodes well for the possibility of developing modern organic farming in Romania, there's still a long way to go. The percentage of Romanian farm land currently used for organic On the bright side, a number of organizations like Albert's have been working to introduce a more scientific form of organic agriculture to Romania: one that seeks to combine the best of traditional local techniques and proven organic practices from the West.
Download
Stiri 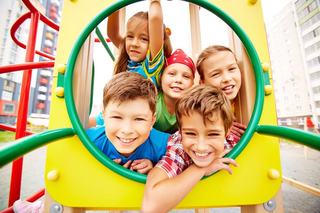 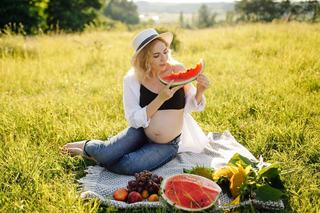 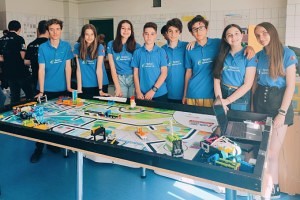 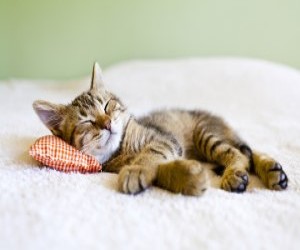