Trimis la data: 2014-09-01
Materia: Engleza
Nivel: Facultate
Pagini: 8
Nota: 10.00 / 10
Downloads: 0
Autor: Viorel_S
Dimensiune: 116kb
Voturi: 1
Tipul fisierelor: doc
Acorda si tu o nota acestui referat:
In 1988, at a site now inundated by Greers Ferry Lake, peregrine falcons reared their young. Over a century passed before fledgling peregrines returned to Arkansas.
In June 1993, an environmental team flew to Minnesota and picked up five fledgling falcons. These birds were given a new home at the Arkansas Power & Light Company power station on the White River in Independence County. They were acclimated to their new area in a hacking station 300 feet above the ground, then released when ready to fly. Three birds survived and were often seen flying near the White and Black rivers.

Endangered Species Romania Should animals be kept in cages or hunted?
Download

pag. 8
Previous Next
In 1994, six more Minnesota peregrines were released from a hacking station atop the TCBY Tower in Little Rock, Arkansas's tallest building. It is hoped the relocated falcons will imprint on their new homeland and return to nest on permanent structures built for their use. Reintroductions like these have worked successfully in many other parts of the U.S., thanks in part to falconers who have raised thousands of peregrines in captivity for eventual release.

Although peregrines live on every continent except Antarctica, they are always rare. In Arkansas, they're most likely to be seen from mid-September through mid-May in southern lowlands.
The peregrine's recent history holds a cautionary tale. In the 1950s and '60s, these magnificent birds were nearly wiped out when their food chain was contaminated with pesticides, primarily DDT. All 275 known nesting sites in the eastern U. S. were deserted by 1964. To our good fortune, however, they were saved from extinction. There are now more than 1,200 pairs in North America, a four-fold increase in the last 20 years.

Unfortunately, we still have not roused ourselves to face the real enemy. DDT and other persistent pesticides continue to be manufactured and exported to the Third World, and the chemicals currently used in Western countries may be almost as deadly. Many contend we must change agricultural practices on a global scale; only then will we be heeding the message of hope the falcon brings.
Bald Eagle

In 1994, America's efforts to save endangered species reached a milestone with the announcement by the U. S. Fish and Wildlife Service that the bald eagle had recovered sufficiently to change its status from endangered to threatened in most of the nation. Bald eagle numbers in the lower 48 states climbed from 417 nesting pairs in 1963 to more than 4,400 pairs in 1994. In addition, 5,000 to 6,000 juvenile bald eagles live in the lower 48. Federal protection and tremendous public support led to this recovery -- through stricter law enforcement, protection of important habitat, reintroduction, a strong public education program and banning of DDT, a pesticide that interfered with normal eggshell production.
Download
Stiri 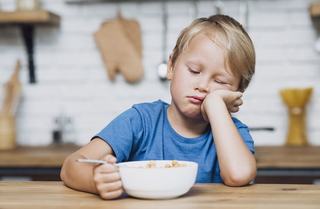 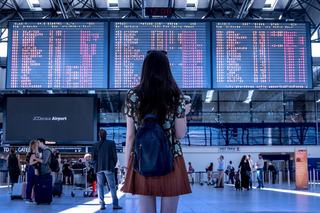