Trimis la data: 2014-08-20
Materia: Engleza
Nivel: Liceu
Pagini: 4
Nota: 9.90 / 10
Downloads: 0
Autor: Eduard_A
Dimensiune: 76kb
Voturi: 1
Tipul fisierelor: doc
Acorda si tu o nota acestui referat:
England (in Latin, Anglia), country and constituent part of the island of Great Britain, comprising, with the principality of Wales, the principal division of the United Kingdom of Great Britain and Northern Ireland. England occupies all of the island east of Wales and south of Scotland, another country and division of the United Kingdom. United as an independent monarchy in the 10th century, England in time achieved political control over the rest of the island, all the British Isles, and vast sections of the world, becoming the nucleus of one of the largest empires in history.

pag. 4
Previous Next
The capital, largest city, and chief port of England is London, with a population of 6,967,500 (1994 estimate). It is also the capital of the United Kingdom, and the site of the headquarters of the Commonwealth of Nations.England is very roughly triangular in shape, with its apex at the mouth of the River Tweed on the north-eastern border with Scotland. The eastern side, bounded by the North Sea, extends generally south-east, via East Anglia, to the North Foreland in Kent, the northern extremity of the chalk uplands in south-eastern England called the Downs.

The western side of the triangle extends generally south-west from the mouth of the Tweed along the border with Scotland, via the Irish Sea coast, the border with Wales, and the Atlantic Ocean coast to Land's End, the westernmost extremity of England and of the island of Great Britain. The northern frontier with Scotland extends from the Solway Firth in the west along the Cheviot Hills to the mouth of the Tweed on the east. The base of the triangle fronts the English Channel and the Strait of Dover along the south-western and southern coast of England.

The total area of England is 130,423 sq km (50,356 sq mi), equivalent to 57 per cent of the area of Great Britain and 54 per cent of the area of the United Kingdom. This total includes the region of the Scilly Isles, located south-west of Land's End in the Atlantic Ocean; the Isle of Wight, located off the southern coast; and the Isle of Man, located in the Irish Sea between England and Northern Ireland.
Download
Stiri 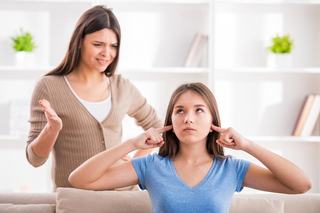 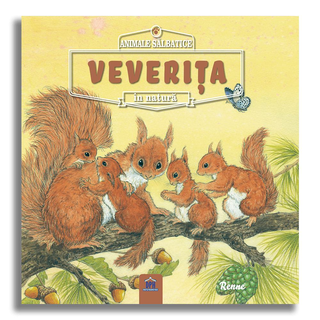 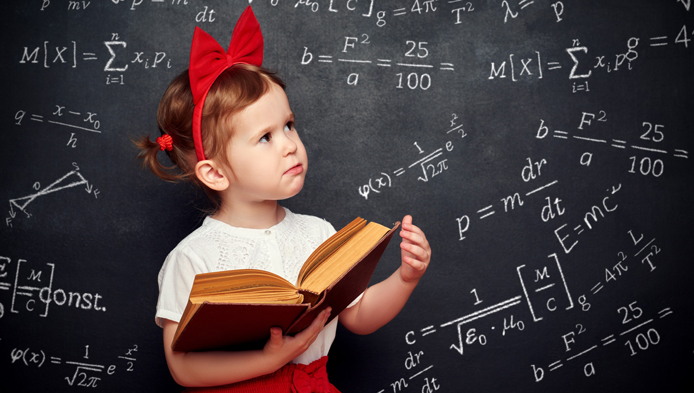