Trimis la data: 2008-02-11
Materia: Engleza
Nivel: Liceu
Pagini: 8
Nota: 9.94 / 10
Downloads: 1639
Autor: Sergiu Davidescu
Dimensiune: 20kb
Voturi: 124
Tipul fisierelor: doc
Acorda si tu o nota acestui referat:
About half of the sun's incoming energy reaches the Earth's surface. The rest is reflected back into space or is absorbed by the atmosphere. The Earth absorbs most of the energy that reaches its surface and re-emits it as heat. The atmosphere contains gases such as water vapor and carbon dioxide which absorb, or trap, some of the rising heat and return it back to Earth. This warming of the planet's surface is called the greenhouse effect.

Life Depends on The Greenhouse Effect
The greenhouse effect keeps the Earth's average surface temperature at about 60°F (15°C). If there were no greenhouse gases in the atmosphere, the planet's temperature would be 0°F (-18°C), too cold for most life. Most of the heat radiated from the Earth's surface would be lost directly to outer space.

However too much greenhouse effect on Earth can be harmful to human life and poses a threat to existence of all life forms. In the following pages, we will go on the illustrate how destructive human activities have contributed to the intensifying of the greenhouse effect. Intensified greenhouse effect being the cause , will result in the worsening of global warming.

How We Are Altering The Earth's Atmosphere
Human activities are intensifying the natural greenhouse effect. Every year we release billions of tons of heat-trapping gases to the atmosphere. In doing so, we are setting the stage for a warmer Earth. Carbon dioxide: industry, transportation, and deforestation. Transportation is a source of carbon dioxide emissions. Industry is a major source of heat-trapping gases. 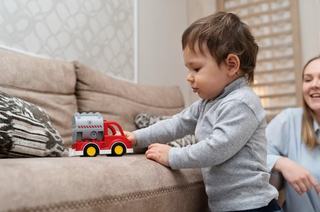 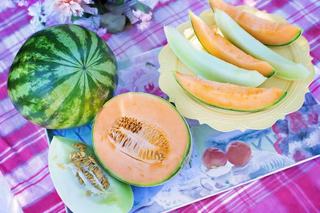 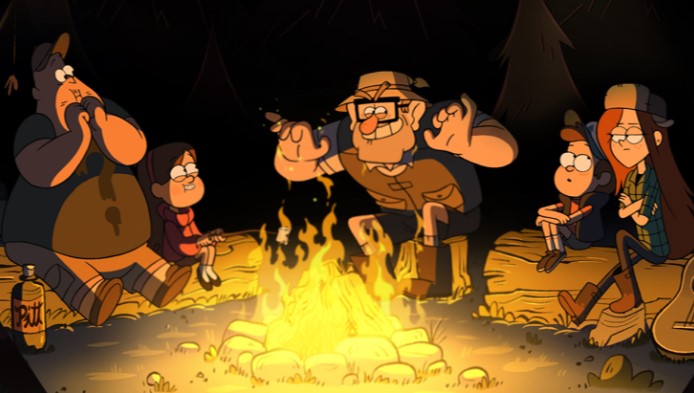 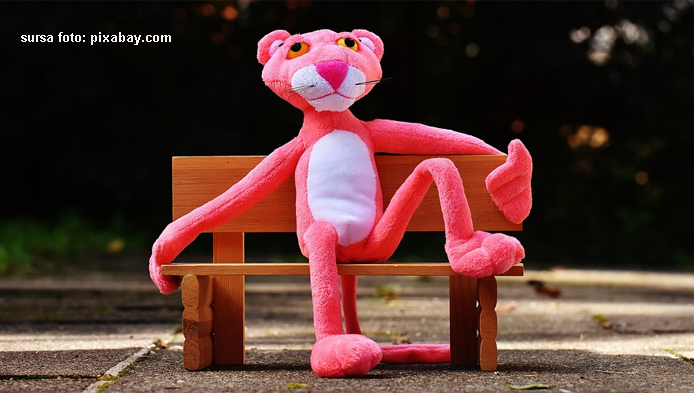 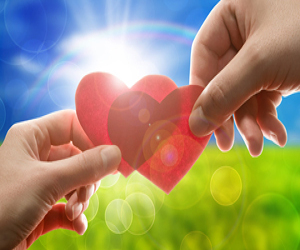