Main schools of geopolitical thought in the modern world economy

Trimis la data: 2015-02-03
Materia: Stiinte Politice
Nivel: Facultate
Pagini: 4
Nota: 10.00 / 10
Downloads: 0
Autor: Alexandra_P
Dimensiune: 15kb
Voturi: 1
Tipul fisierelor: doc
Acorda si tu o nota acestui referat:
Throughout history, authors from all over the world have identified and described the relationships between power, territory, conflict and location. Concepts relevant to geopolitical thought can be found in the writings of Aristotle, Confucius, Machiavelli and many other ancient and medieval authors. But the formal study of geopolitics began in the late 19th century with the end of the Age of Exploration. By that time, the European powers had explored and begun to establish colonies in all the inhabited parts of the world.

pag. 4
Previous Next
The modern world economy is characterized by capitalism, global economic interdependence and political fragmentation. The world economy as we understand it today began to emerge in Western Europe at the time of the Renaissance. As the world economy developed, the concept of a nation-state began to emerge. Nation-states were delimited territorially, and they linked cultures and ethnic groups to specific political units. By the end of the Middle Ages, many of today's major European nation-states, including England, France, Spain, Portugal, the Netherlands, and the Scandinavian countries, had already come into existence.

At the same time that modern nation-states began to emerge, their economies became increasingly interdependent. Since that time, the modern world economy has expanded to encompass the entire world civilization. The modern world system stands in contrast to two previously recognized modes of international economic organization. These include mini-systems and world empires. A mini-system is a small, isolated society that lacks permanent trade relationships with other societies.

Typically, tribal groups in various pre-industrial societies such as the aborigines of Australia, pre-Columbian American Indians and similar societies elsewhere in the world are considered mini-systems although contemporary archeological evidence indicates that trade relationships among the "primitive" societies were far more complex and sophisticated than would be typical of a mini-system in theory.

For example, archeologists have discovered artifacts manufactured by the Mayans of Central America in sites in the present-day eastern and central United States; in other words, clear evidence that a sophisticated system of trade relationships existed among indigenous Native American cultures long before of arrival of European settlers.
Download
Stiri 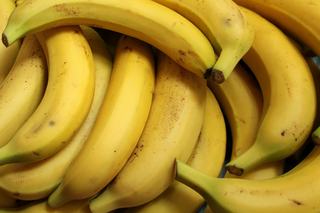 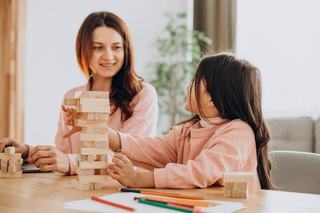 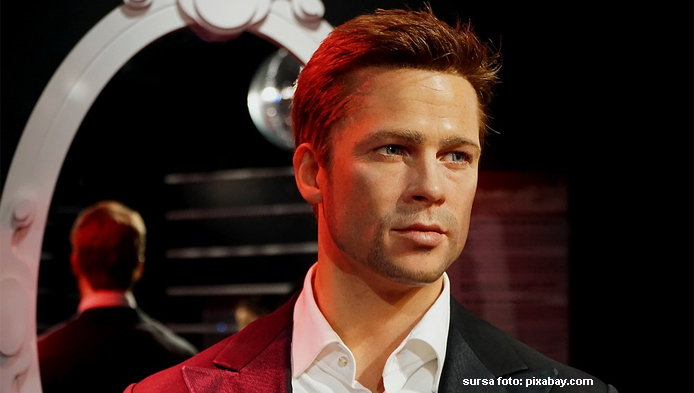 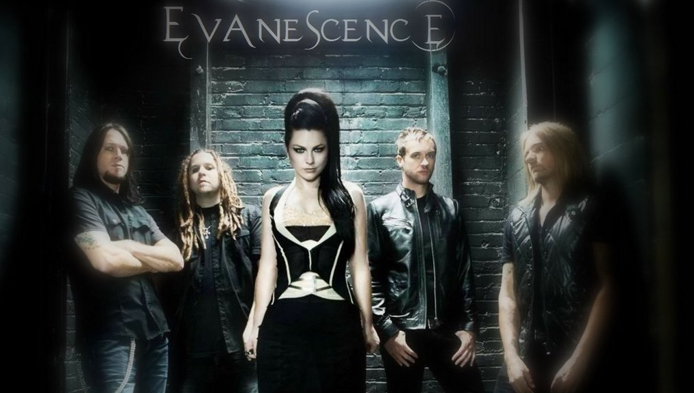 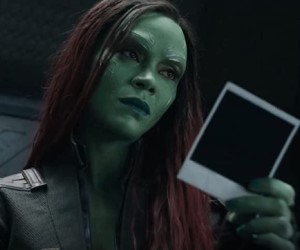 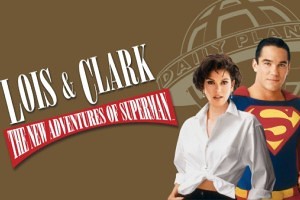