Trimis la data: 2010-10-21
Materia: Engleza
Nivel: Facultate
Pagini: 12
Nota: 5.44 / 10
Downloads: 0
Autor: Cosmina Lungu
Dimensiune: 20kb
Voturi: 2
Tipul fisierelor: doc
Acorda si tu o nota acestui seminar:
Operating assets constitute the major productive assets of many companies. Current assets are important to a company's short-term liquidity; operating assets are absolutely essential to its long-term future. These assets must be used to produce the goods or services the company sells to customers. The amount of money invested in operating assets may be very large, as is the case with most manufacturing companies. On the other hand, operating assets on the balance sheet may be insignificant to a company's value, as is the case with a computer software firm.

The acquisition costs of the land, buildings, machinery and equipment, capitalized leases and leasehold improvements are stated and the amount of acumulated depreciation is deducted to determine the net amount.Acquisition of Property, Plant and Equipment. Assets classified as property, plant and equipment are initially recorded at aquisiton cost (also referred to as historical cost).

These assets are normally presentet on the balance sheet at original acquisition cost minus acumulated depreciation. Acquisition cost (also known as orginal cost) should include all of the costs that are normal and necessary to aquire the asset and prepare it for its intended use. Items included in acquisition would generally include the following: purchase price, taxes paid st time of purchase (for example, sales tax), transportation charges, installation costs.

An accountant must exercise careful judgement to determine which costs are "normal" and "necessary" and should be included in the calculation of the acquisition cost of operating assets. Acquisition cost should not include expenditures unrelated to the acquisition (for example, repair costs if an assets is damaged during installation) or costs incurred after the asset was installed and use begun.

Group purchase. Quite often a firm purchases several assets as a group and pays a lump-sum amount. This is most common when a company purcases land and building situated on it and pays a lump-sum amount for both. It is important to measure separately the acquisition cost of the land and of the building. Land is not a depreciable asset, but the amount allocated to the building is subject to depreciation. In the cases such as this, the purchase price should be allocated between land and building on the basis of the proportion of the fair market values of each.

Market value is best established by an independent appraisal of the property. If such appraisal is not possible, the accountant must rely on the market value of other similar assets, on the value of the assets in tax records, or on other available evidence.

Capitalization of Interest. The interest on borrowed money should be treated as an expense of the period. If a company buys an asset and borrows money to finance the purchase, the interest on the borrowed money is not considered part of the asset's cost. Financial statements generally treat investing and financing as separate decisions. Purchase of an asset, an investing activity, is treated as a business decision that is separate from the decision concerning the financing of the asset. Therefore, interest is treated as a period cost and should appear on the income statement as interest expense in the period incurred.

The logic of using the average accumulated expenditures is that this number represents an average amount of money tied up in the project over a year. If it takes $400,000 to construct a building, the interst shoud not be figured on the full $400,000 because there were times during the year when less than the full amount was being used.

When it costs $400,000 to build an asset and the amount of interest to be capitalized is $10,000, the acquisition cost of the asset is $410,000. The asset should appear on the balance sheet at the amount. Depreciation of the asset shoul be based on $410,000, less any residual value.
Download
Stiri 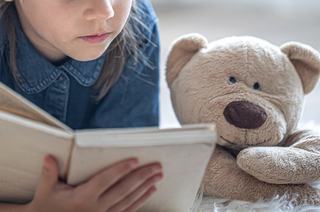 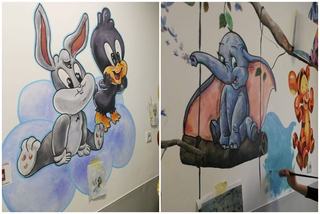 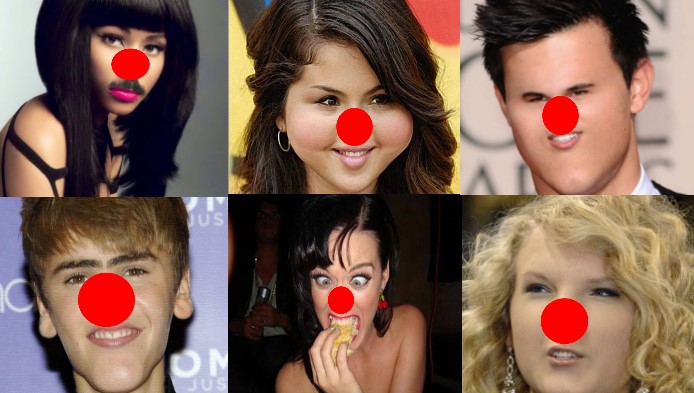 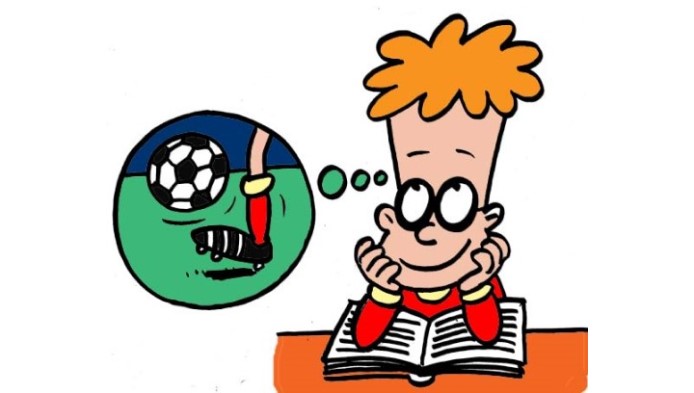 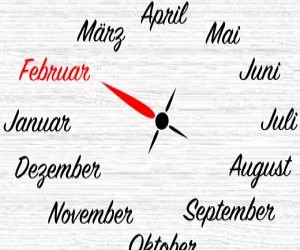 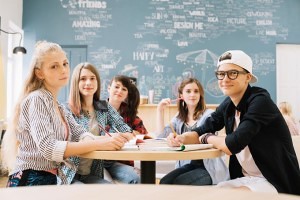